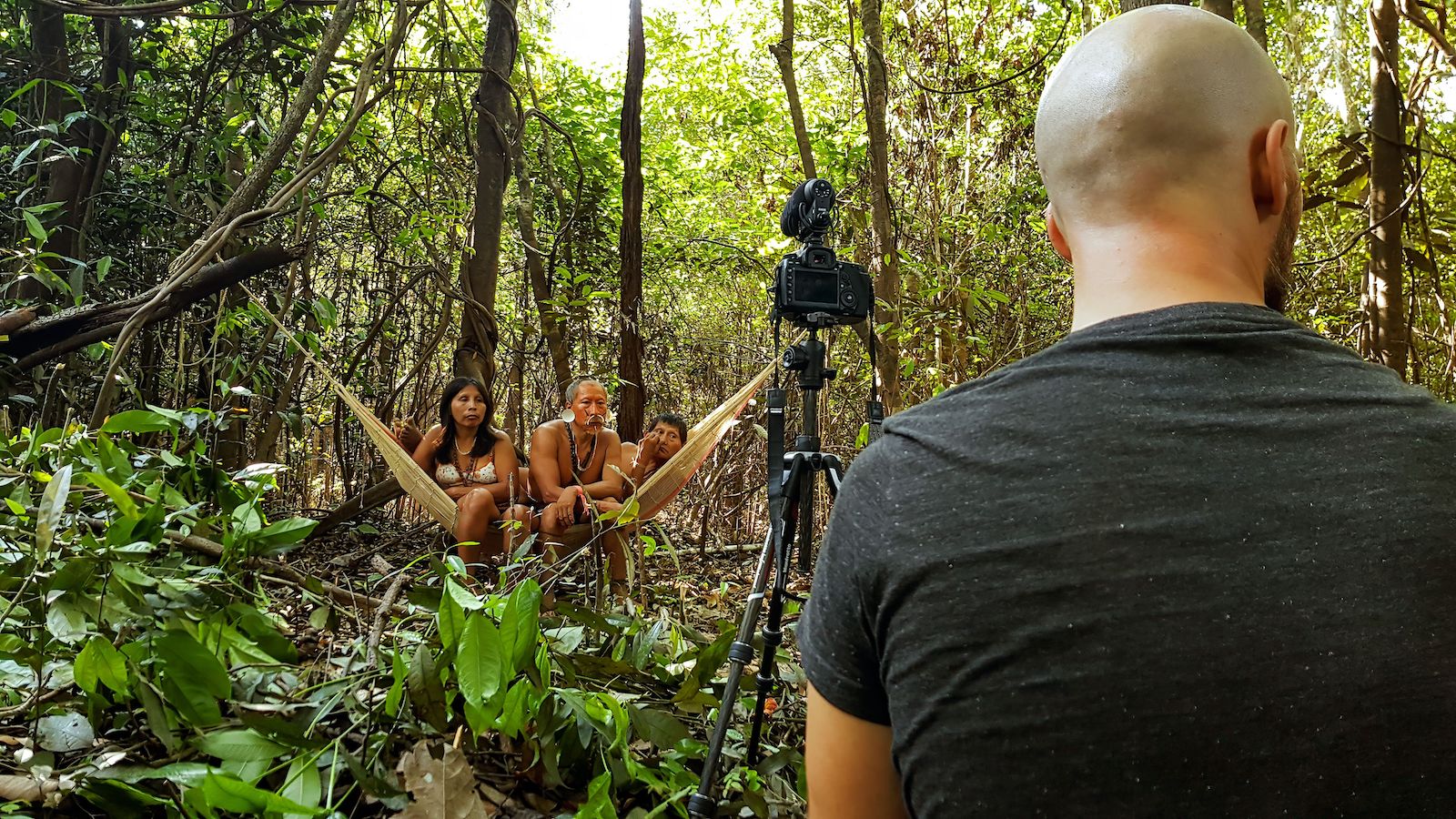 From deep within the Amazonian forests and remote villages in the Himalayas to the world’s largest metropolises, this stunning documentary shows us 33 different stories about love and marriage, challenges and struggles, highs and lows, creating one big love story that reminds us how love can never be simple, but at the same time how just a few things on Earth are as simple as love.

The film is a collage of subjective impressions of 40 different couples from different geographical locations, economical and political contexts. It follows all the stages of their relationships – from the moment they met or had their first date, through their decision to get married or move in together and their subsequent fights and challenges, all the way to the present moment and their plans for the future.

The interviews are intertwined with montage sequences composed by slow motion shots, impressive aerial images and time-lapses, showing stunning landscapes, wedding rituals, local customs, seduction rituals and interactions between couples that give the viewers additional context about the couples presented. 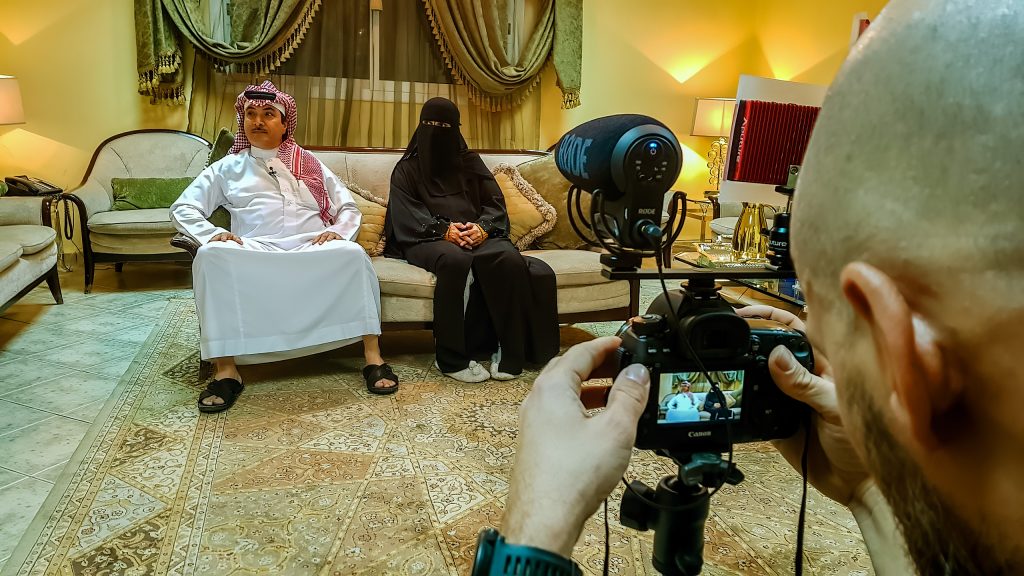 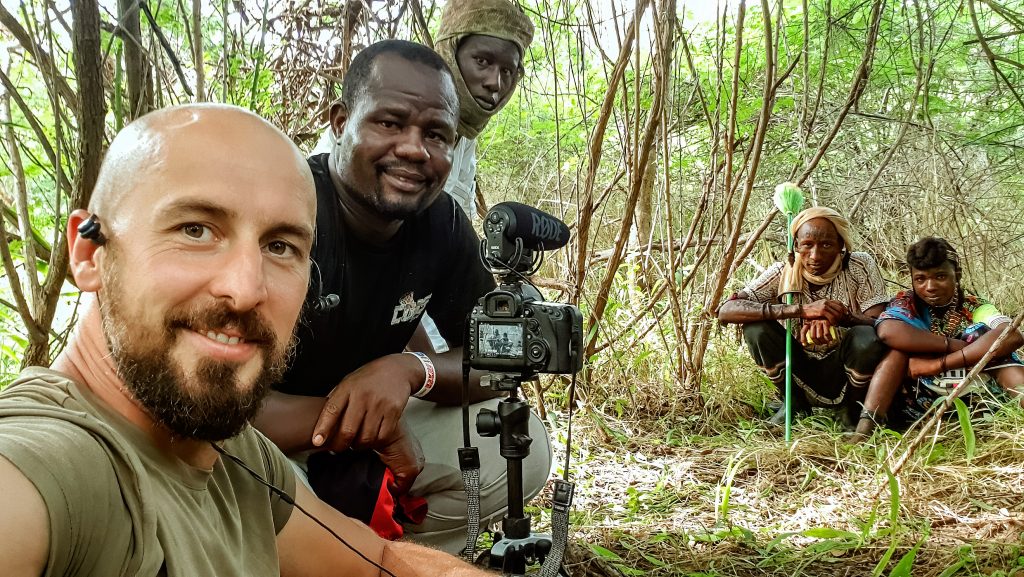 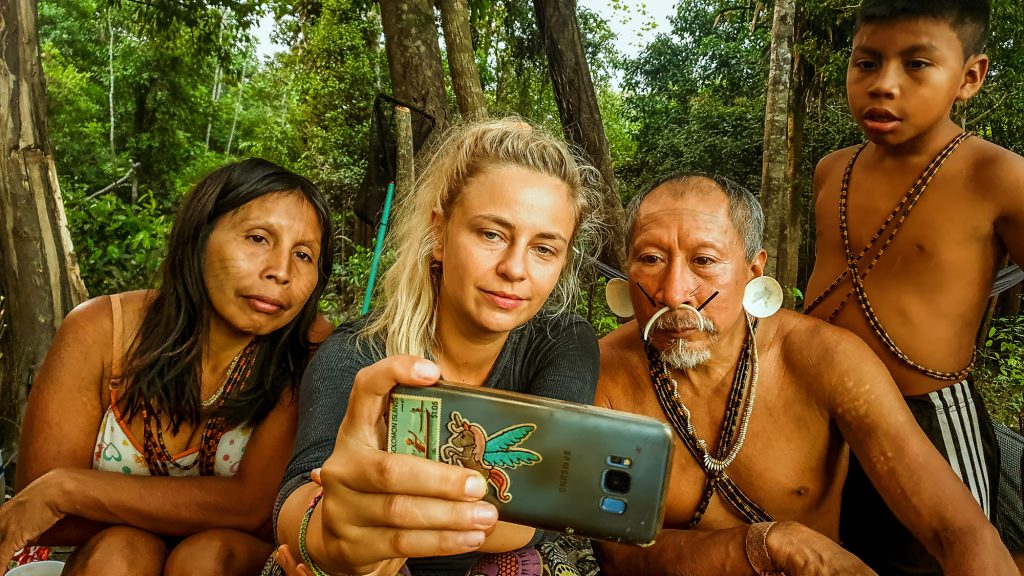 In collaboration with
BR and ARTE

We use cookies to ensure that we give you the best experience on our website. If you continue to use this site we will assume that you are happy with it.Ok